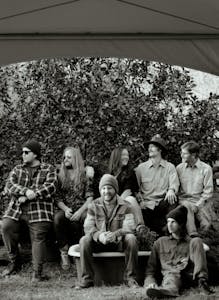 Mama & The Ruckus is a Blues & Soul band from Asheville, NC fronted by powerhouse vocalist Melissa McKinney. They recently won the honor through the Piedmont Blues Society to compete at the International Blues Competition in Memphis, TN on January 24th-28th. They will be joined by blues bands from all over the world, competing for the title previously won by acts such as Southern Avenue & Susan Tedeschi. With Patrick French and Owen Myers on guitar, Matt Guard on Keys, Rob French on harmonica, Michael Dunham on bass, and Hinton Edgerton on drums, this brand new band is on fire.